"One. Two. Three. Four." The rhythmic tap of drumsticks, followed by the drummer's call, a precursor to the launch of a song. It's a familiar sound, comforting and exciting. Its evolution in motion, the culmination of generations of musicians all leading to this single moment, influences are clear, the air is sharp with anticipation, the music begins…

But where did it all start? Modern music has its influences throughout history, from the Upper Palaeolithic flutes of Germany to the more 'recent' frame drums of ancient Mesopotamia and ancient Egypt. And more recently, one of the most prevalent influences come from African culture.

Perhaps one of the most surprising popular musical influences of African culture is Country. Routed in the deep south of America, West African lutes like the ngoni, xalam and the akonting, bought over on slave ships, bought the banjo, and thus, Country music to life. Their iconic shape and even the technique used to play the instruments has strongly influenced this widely popular music style. Jazz and Blues, born in the late 19th and early 20th Century by African Americans, whose rhythms and style influenced Rock' n' Roll, House, RnB…the list goes on and on!

With nearly every musical style influenced in some way by African culture, it's not too hard to see how on-hold music has been affected too. The original Music On Hold was a happy accident. A loose wire caused the radio to be heard when Alfred Levy's factory callers were put on hold. Since then, MOH has taken off! With businesses using a range of musical styles from the cliched classical to more modern styles, from Hip-hop to corporate tones, rock and you’ve guessed it… even the cheeky ukulele!

Each style has its own tapestry of history, influences from the past, and for that, we're grateful. But most of all, we appreciate the rich history, beauty and style that comes from Black culture and how it's influenced the music we hear everywhere today.

66 Already! The Anniversary of 'the modern music studio' with Google

Have you seen today's Google Doodle? We here at Premier CX are thrilled to see today's Doodle is marking the ...
Emma Lister 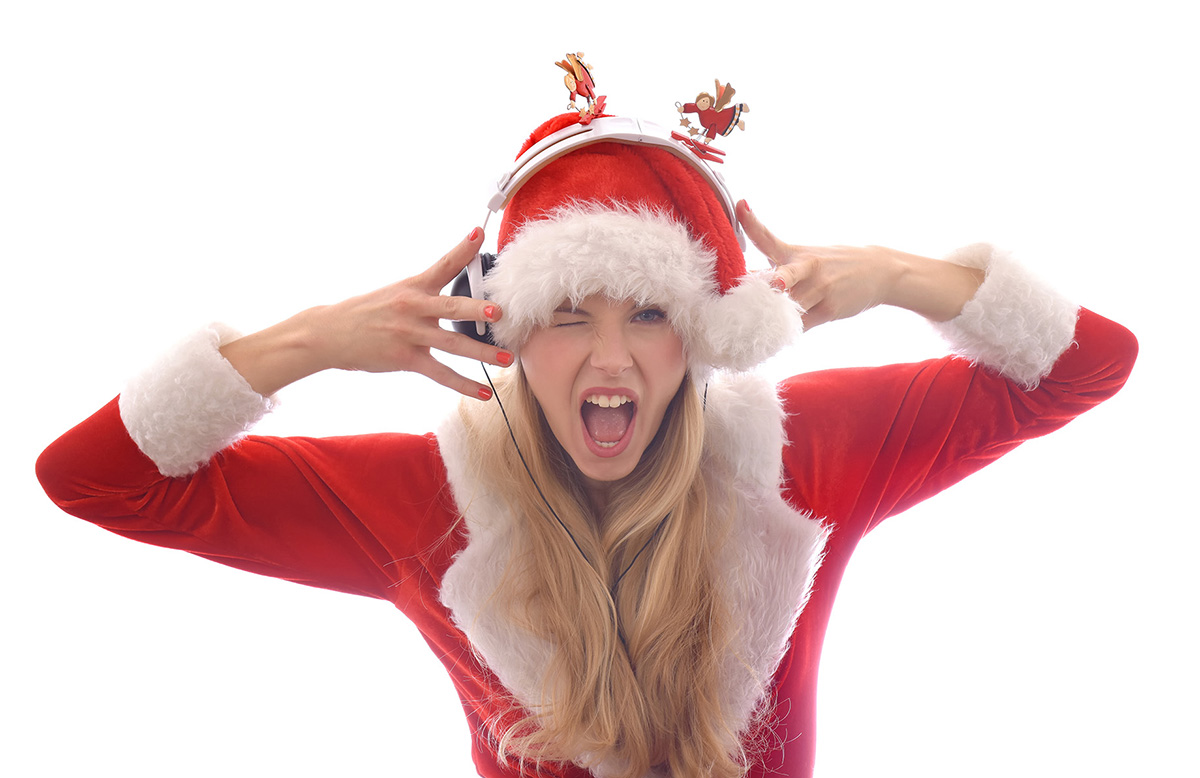 How soon is TOO soon for Christmas music on hold?

The over use of Christmas on-hold and in-queue music may be BAD for your health!
Megan Lockhurst

DWP Makes Headlines with a Change to its Music on Hold

Now you might be wondering, “why is that??”.  Music on-hold is important to the nation…clearly! There’s ...
Tom King