There are numerous things in our lovely world that should be front-loaded (washing machines and some car ferries spring to mind) but one thing that really shouldn’t is your IVR.

Think for a bit and I’m sure you can pick out a time recently when you rang one of your own service providers and then felt time slow down as you drowned in announcements before getting anywhere near selecting an option.

That feeling is why we advise against front-loading. Callers want to get to the options; they want to do it quickly and to move towards resolving their call. Anything that slows this down is promoting frustration. Adding several different messages makes this worse. Throw in an already irritated repeat caller and we’re into teeth-gnashing hair pulling territory. It’s the sort of thing that also leads to button mashing and poor routing of calls, with the attendant issues that brings.

Putting lots of information at the start of the journey can also be completely wasted, as even a first-time caller will quickly switch off from what you’re telling them. Some might say that’s due to dwindling attention spans*, but it’s far more likely to be about the state of mind of your caller. If they’re calling you, they’re mission-focused, particularly at the start of the call. Any extra messaging that is not relevant to them in that moment will just pass them by (especially if they’re too busy yelling ‘oh come oooon’ into their telephone).

So why do some systems end up so heavily front loaded?  Some of the most common reasons, and some thoughts about each are as follows:

We have to say it!

Okay… there are things you DO have to say. Ts and Cs, calls are recorded, privacy policies and the like – maybe they’re legally mandated, maybe it’s the organisation’s policy to do so. You may also be leveraging your phone system to take some of the heavy lifting off your agents, or to remove possible human error by ensuring it’s correctly said every time. The real question is whether you must tell your caller before the IVR options.  In most cases, it’ll be more effective if you don’t but instead wait till a little later in the journey.

For example: Place your compliance message after the IVR, but before reaching the agent or the queue. With the mission of selecting the correct options achieved and out of your caller’s head at this point, they’re more likely to be in a place to listen. In one hit you’ve reduced the front loading and improved your caller’s mood, while still guaranteeing they were played the message.

Mission creep, it’s an emergency and is that still on there?

I’m wrapping these up together because they often interact. Firstly, mission creep – by which I mean the slow and inexorable process by which front-loading often occurs. You put a compliance message on, then there’s that short term message that was added about waiting times, after that came the suggestion about prompting callers to have their account details ready. It didn’t happen at once, but by degrees, you’ve heavily front-loaded the system. This can happen easily if several stakeholders want messages added but they’re not aware of the other messages on the system.

Mission creep sometimes happens because an emergency message was deployed, but no clear parameters were set for removing it. So I’ve encountered situations where a message warning of long wait times was added to the IVR, the issue causing them passed, but nobody removed the prompt. This is also a good example of ‘is that still on there?’ that horrible moment when you realise your system is playing old, irrelevant content.

These can all be tackled by conducting regular reviews of what’s playing on the system and thus ensuring old content is removed. It’s one more reason why, at Premier CX, we offer Health Checks which cover this and a whole raft of other useful things. In this case, calling your own number is a magnificent way to find out what’s going on. It’s also a great opportunity to discover if:

In this case, several important items have been put into one, long, complex message. The problem is that on a call flow it might just look like one little prompt, but your caller is still getting the full-on front-loaded experience. Be aware of the durations on your prompts – if your system shows them, this could be very easy to check, or ring your own number and try it out. If it’s too long… think about what’s in that message and try to take some of it out.

And if you can’t get rid of it completely, you could always re-script to simplify and shorten what you’ve got. I can’t help but point out that we’re very fond of helping our clients out with this too.

So here we are… with a few things to consider and they all pleasingly start with the same letter:

And leave front-loading to the Washing Machines… 😉

Internet and broadband service providers should comply with a number of regulations, rules and codes of ...
Christiane Hofmann 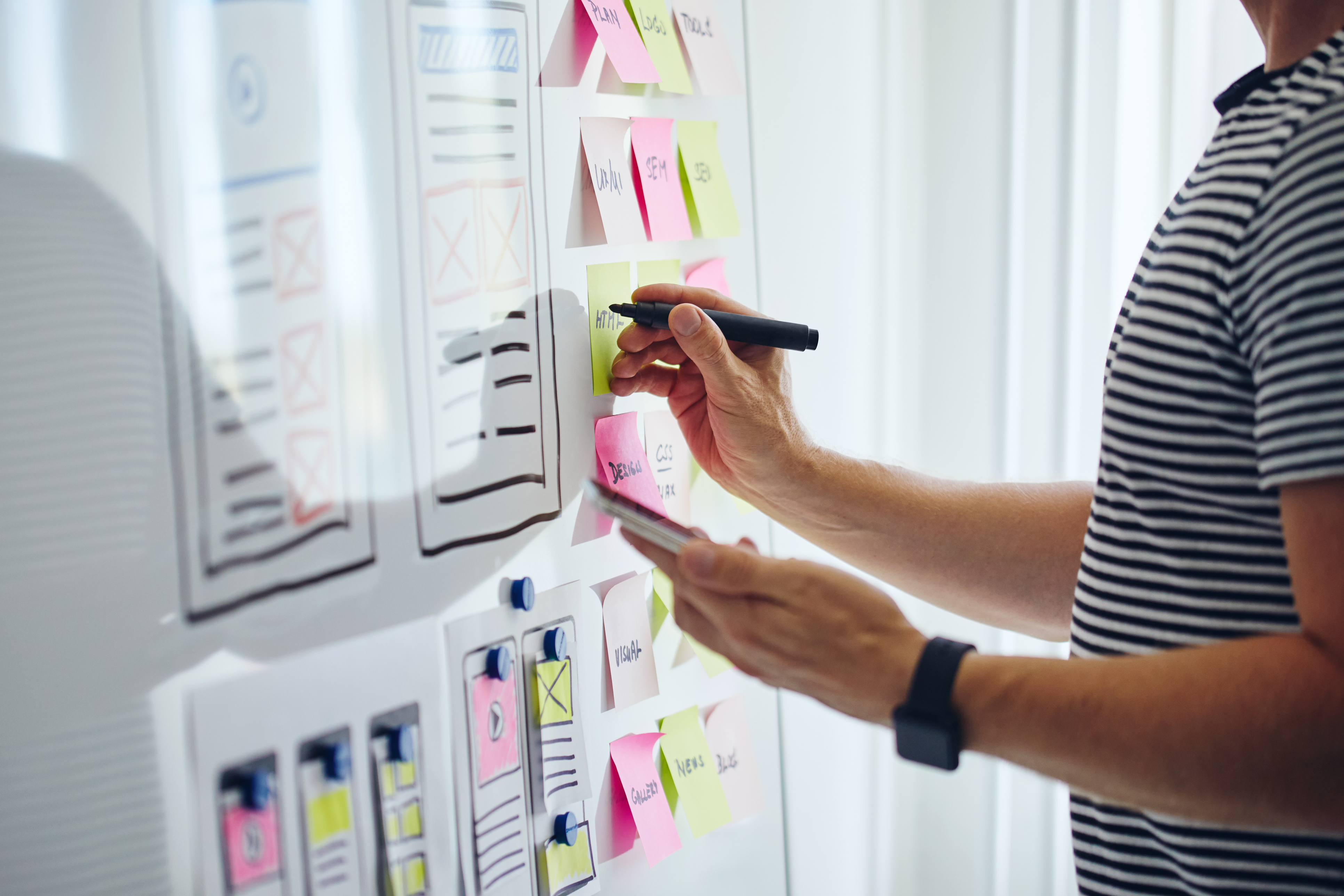