We’ve all been there, waiting in the queue on a telephone call. The music is humming along… and then it stops. This is it – you think - the moment I’ve waited for, I’m going to speak to a human being, and then… “Thanks for waiting, we’ll be with you soon…” and the music starts up again. It’s irritating, and the more times it happens, the more irritating it becomes.

Telephone systems produce this ‘stop-start’ effect either because it’s felt the message will be clearer, or simply because the system is designed to play only one file at a time.

It's why, for a long time now, we have recommended and still recommend the creation of fully-mixed in-queue and on-hold productions. By which I mean the music and the messages are professionally mixed, so the music volume dips while a message plays. That makes the audio a single file. Messages are clear and audible, but there’s no cutting in and out and that reduces caller frustration. The first time there’s a ‘stop’, it should actually be that halcyon moment when the agent picks up.

The mixed file also allows for a great degree of control over where messages are played in the queue. Longer queues can be created where the intervals between messages can increase as the wait time increases. This way, callers who wait for longer, will be less ‘bombarded’ by messages as they are potentially becoming more frustrated. Frequent messages – especially when ‘stop-start’ is present can also increase the perception of wait time.

The fully-mixed approach does come with what some organisations consider to be an added layer of complexity – which is to say that the fully-mixed file needs to be updated when new messages are deployed. It’s true, the queue file does need that mix to be professionally changed, but for our clients it’s quite simple, since we can update the queue when a new request for prompt audio comes through. For the contact centre, it’s still just one request for audio and one completed file comes back for uploading – the mixing is handled by our professional studio team.

As with other scenarios where you have emergency messaging, it’s just as possible to create a queue or on-hold mixed file ahead of time that can be deployed when needed.

I’m in favour of the mixed file as an experience both as someone who calls service providers and as a consultant providing advice to contact centres, but I get it… maybe this is still a step too far right now for some organisations. Even if that’s the case though, let me make one more plea for callers who suffer through the stop-start.  Please deploy more than one comfort message… because if the stop-start isn’t bad enough, it’s even worse when, on the 20th ‘stop’ you get told AGAIN how ‘important’ your call is to the organisation.

If you would like to read more, check out our 'Music to your ears' article or many other great reads in The Good CX Guide or give us a call at Premier CX.

Author
Previous Post
TTS vs Human voice
Next Post
Why can't I use the music on my phone system? 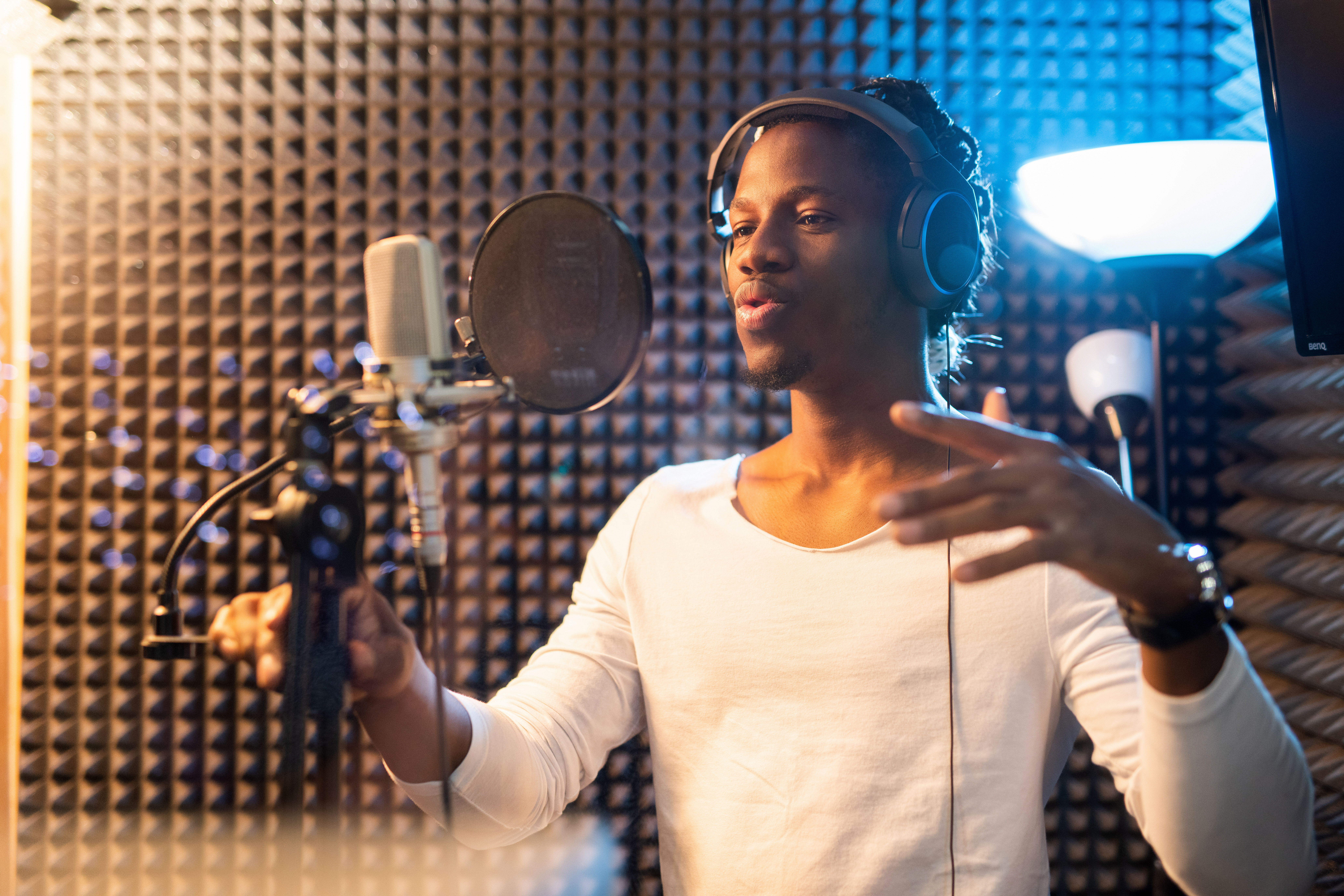 Music To Your Ears

The reasons any one piece of music can move us to tears or make us shout for joy remain, reassuringly, unique ...
David Richardson

Why can't I use the music on my phone system?